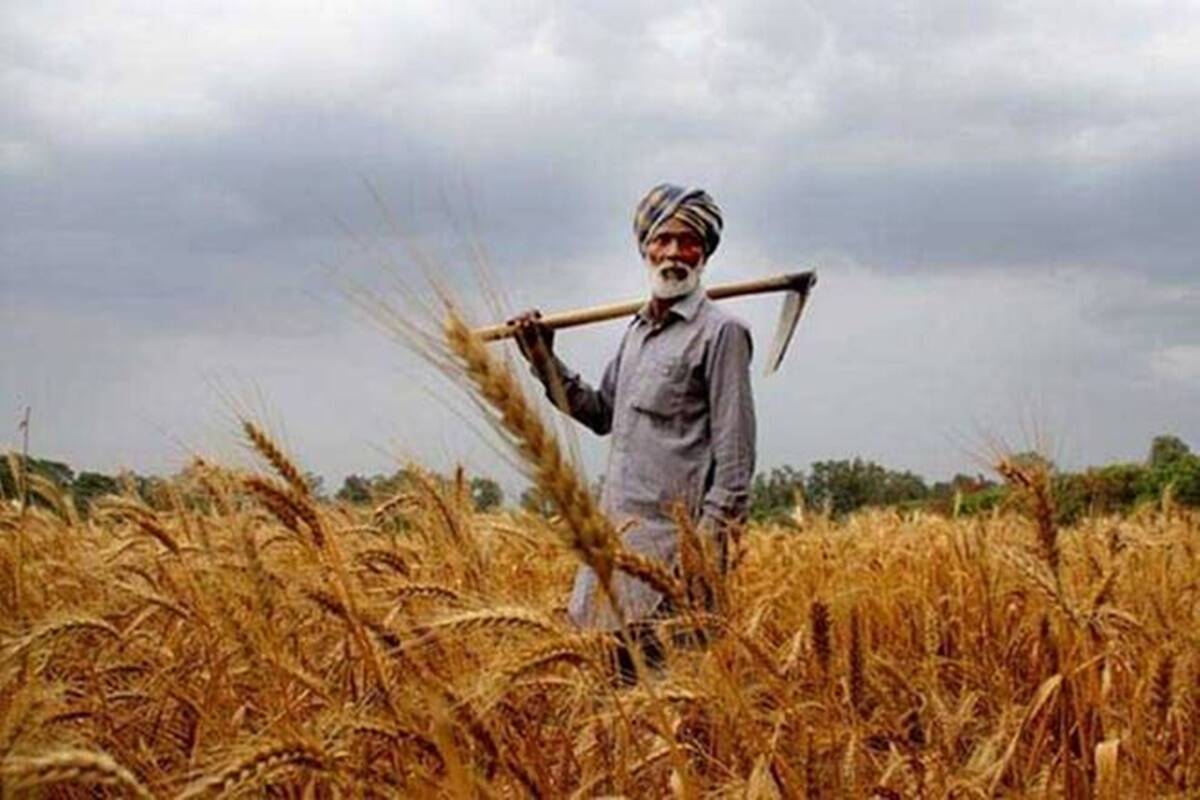 India has taken a small step for farmers but a big leap for free market by liberalising farm gate for business, yet shackled farmers and farm families under archaic land ceiling laws. Can agrarian free market be pillared on un-free land, plagued by soil degradation and shrinking water resources?

In a socialist mood, India implemented land ceiling laws to deracinate the ‘zamindars’ and impose landowning limits based on total production value of land—irrigated, grove, orchard, dry, etc. Landholdings were scrutinised at individual and family level, and large farms were discouraged. For most states, the ceiling ratio of dry-to-irrigated land is 3:1.

The result is that the Indian farm size is very small (86% under two hectares), and is decreasing as the average size of operational holding has declined to 1.08 hectares in 2015-16 versus 1.15 in 2010-11 (Agricultural Census 2015-16). The government is reticent on the Economic Survey’s recommendations to increase land ceiling limits. Recently, Karnataka rescinded land limit reforms.

Even if land ceiling stays, can there be a consensus for the benefit of farmers, soil and water conservation and the free market? India is overfilled with food but not with water and top soil—30% of India’s land is degraded, bad agri-practices threaten soil health, and water-guzzling crops like paddy, sugarcane, etc, have birthed many ‘Laturs’ (Latur in Maharashtra was the epicentre of water crisis, caused by bad agricultural practices). Soon our ecosystem and free market will collapse. States must study soil conservation program of the US, which paid farmers subsidies for soil conservation or allowing land to be fallow.

Under fiscal pressure, one doesn’t expect Modi government to give more subsidies, but to declare soil degradation and water depletion India’s top nemesis. But how can the government implement a soil conservation programme and also keep farmers happy?

The answer: Incentivise farmers for agro-ecological plantations and agro-forestry by relaxing land ceiling limits for them. State Acts may include organic plantations under exempt categories similar to tea/rubber plantations. Native biodiversity based mixed orchards, from mahua to moringa, can be encouraged and exempted by state governments.

Policy change will have benefits—soil and water rejuvenation, increase in farmers’ incomes and new products for the free market. The return of organic matter and biodiversity will sustain farmland productivity. Organic fruits get the top dollar. Plus APEDA predicts a $50 billion organic export 2030, but the cherry would be additional carbon credits. If 10% of arable land converts to organic grove land, India will mitigate climate change and pollution. Each hectare with 0.01% humus can store 80,000 litres of water. We need a central policy to bolster this drive. Legislators can boost the organic market and help heal soils. Farmers may take over waste or degraded land, beyond land ceiling limits, and restore land as carbon sink and produce more nutrition per acre; as farmers will care for these lands, the government’s financial burden to restore wastelands will lessen.

As per US own policy, bigger farms are better for business; farmers of Mexico, Brazil and Argentina thought they could resist, but have failed. The child of WTO and the recent farm gate liberalisation will be ‘bigger farms and lesser farmers’ in India, too. But we, as a nation, have a choice to steer the bigger farms towards agro-ecology or allow industrial farms to take over rural India. If we swerve towards healing the Earth, India may set a precedent where nature and the agrarian economy grow together. Modi government needs to bring out a fourth Ordinance to free the land for healing the Earth.